"I really really hope and encourage everyone to share the “Histio Warriors” documentary on their page/blog (be it facebook, caring bridge, or some other source)…  It is our greatest resource for awareness right now!! Even for someone like myself whose child fought Histio, this documentary had a profound impact on me and was a great source of knowledge on the other forms of Histio I knew nothing about!  ….   So much heart and soul has gone into the making of this documentary and so many amazing courageous children have been profiled in it as well… lets show the world we are going to be heard.."

"We watched the video on Christmas Eve The whole thing…What an amazing job you did. You covered it all! I still cannot even fathom the amount of time, tears and love you put into this!! It is amazing. I can’t wait to give a copy to Jackie’s Oncologist. Thank you for doing this  for all of us! It is amazing and I’m so honored to have been a part of it. …. I’m glad it was filmed when it was to show what parents go through too. I’m trying to leave that nightmare in the past and move forward with a Healthy, Amazing little girl. Thank you Melissa and congratulations on a job well done! What an accomplishment! I hope you feel as proud of yourself as I do of you!! The movie is amazing and so are you.

"Melissa, I hope the whole WORLD will see it : “Histio Warriors”!!!

I’d like to think it takes away a small little piece of the pain, you are making this documentary that will help save so so so many others in the future … you will be saving lives!"

Langerhans cell histiocytosis (LCH) is the most common of the histiocytic disorders affecting both children and adults.  It can affect skin, lungs, lymph nodes, pituitary gland, spleen, liver and skeleton.  Researchers are currently trying to determine whether LCH is a type of cancer.

Diabetes insipidus (DI) is common in patients with LCH…  The result of damage to the pituitary gland affecting the kidneys.

Hemophagocytic lymphohistiocytosis (HLH) is often referred to as either “primary” which is hereditary (FHL/FHLH), or “secondary” associated with infections, viruses, autoimmune diseases, and malignancies/cancers.  Considered the most aggressive and potentially fatal of the Histiocytic Disorders, resulting from inappropriate pro longed activation of lymphocytes and macrophages.  HLH can attack the central nervous system and EVERY organ in the body.

Rosai-Dorfman disease (RDD) involves the over-production of a type of white blood cell called non-Langerhans sinus histiocyte.  These cells accumulate, most often in the lymph nodes, but it can also lead to organ damage.  It is most commonly seen in the first 10 years of life, but it also occurs in adult patients. 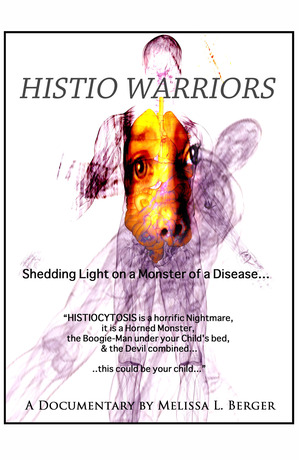 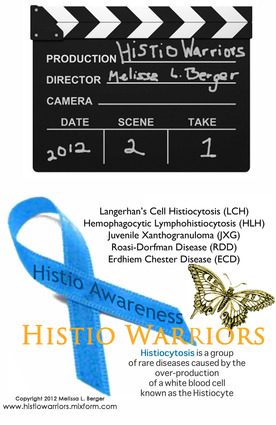 Meet the “Dream Team” of Histio Doctors and specialists,

and many more…   as they discuss the latest diagnostic and treatment protocols.

Journey with Histio Families as they share their stories…

Find links and resources throughout the film for additional information,

and Learn how you can make a difference! 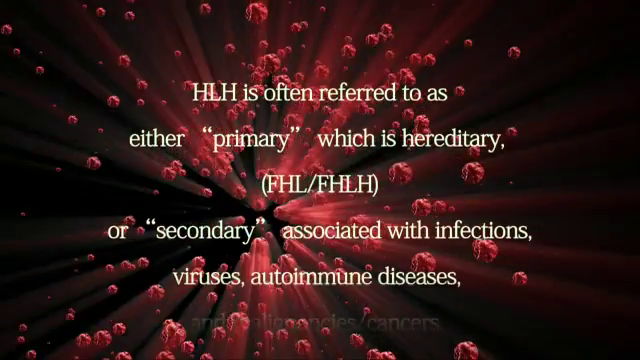 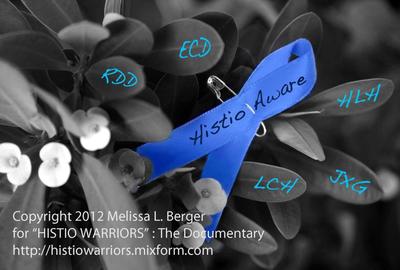 The "Histio Warriors" DVD is now Available at:

The Library at the New Cancer Center ~ Petersburg, VIRGINIA

…And many other national Non-Profit Histio Awareness Events…